Home » History of the Fund

History of the Fund 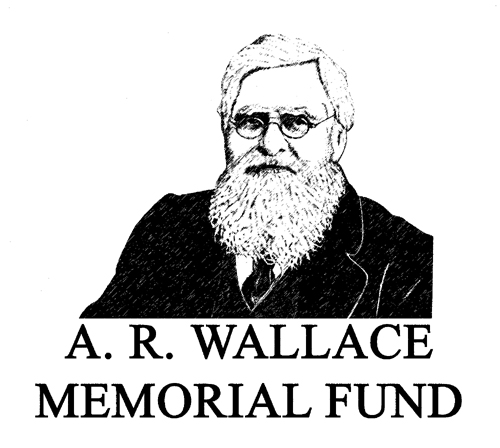 In September 1998 my wife Jan and I went to visit Wallace's grave in Broadstone Cemetery (Broadstone, Dorset, UK) and when we eventually found it hidden behind (and partly engulfed by) a large conifer we discovered that it was in a rather sorry state of repair. If we hadn't known what the grave looked like we probably would not have even identified it because the plaque which stated that Wallace was buried there was covered by branches of the tree and the only way to see it was to clamber under them! The roots of the tree were also tipping the whole monument to one side. On our return to London I decided to contact the owners of the cemetery (Poole Crematorium) and ask them who if anyone owned the grave plot. They kindly informed me that the lease was owned by Wallace family, so I contacted one of his two grandsons, Richard, who explained that the family were worried about the long term future of the grave as it required regular maintenance and he and his brother (Alfred John Russel Wallace) were not getting any younger.

After some deliberation I decided to form the A. R. Wallace Memorial Fund to raise the money necessary to restore the grave and extend the lease, which had only 14 years left to run, after which it would be used for another burial. The Fund was established in January 1999 with three permanent members (myself as Chairman, Jan as Secretary and Richard Wallace as Treasurer). Brian Gardiner joined the Fund for the duration of the grave restoration project as representative of the Linnean Society of London. I wrote several articles and many letters asking for donations and after about a year we had raised nearly £7000 from 104 generous donors in 9 countries. We were delighted by the widespread support there was for the project and even very busy people such as the late Stephen Jay Gould took the trouble to reply to my letters.

The Fund started to renovate the grave monument in the latter half of 1999. It paid for the conifer to be cut down, for the base to be cleaned and repaired, for a grey granite surround to be installed around the base to prevent the growth of weeds, and for the lease of the grave plot to be extended by 100 years. The Linnean Society kindly agreed to accept the new lease and be the custodians of the grave. In April 2000 the Society sponsored a day meeting at Bournemouth University at which several Wallace biographers gave interesting talks about Wallace's life and work. The delegates then visited Broadstone Cemetery to see the restored grave and the new lease was officially presented to the Society by Wallace's grandsons. A few months later the Wallace Fund had a cast bronze plaque made and this was installed on the new granite surround below the existing plaque. A resin bronze copy was made of this plaque, which was presented by Richard Wallace to the Linnean Society and is now displayed on the wall of their meetings room.

Money which remained after the grave restoration has been used by the Fund to pay for other memorials to Wallace. These are: a plaque for "The Dell", the impressive house which Wallace built in Grays in Essex; a plaque for "Treeps", Wallace's father-in-law's house in Hurstpierpoint, Sussex where Wallace wrote his book The Malay Archipelago; and a stone monument in Llanbadoc, Wales, which is situated outside the yard of the church where Wallace was baptised and close to the cottage where he was born. 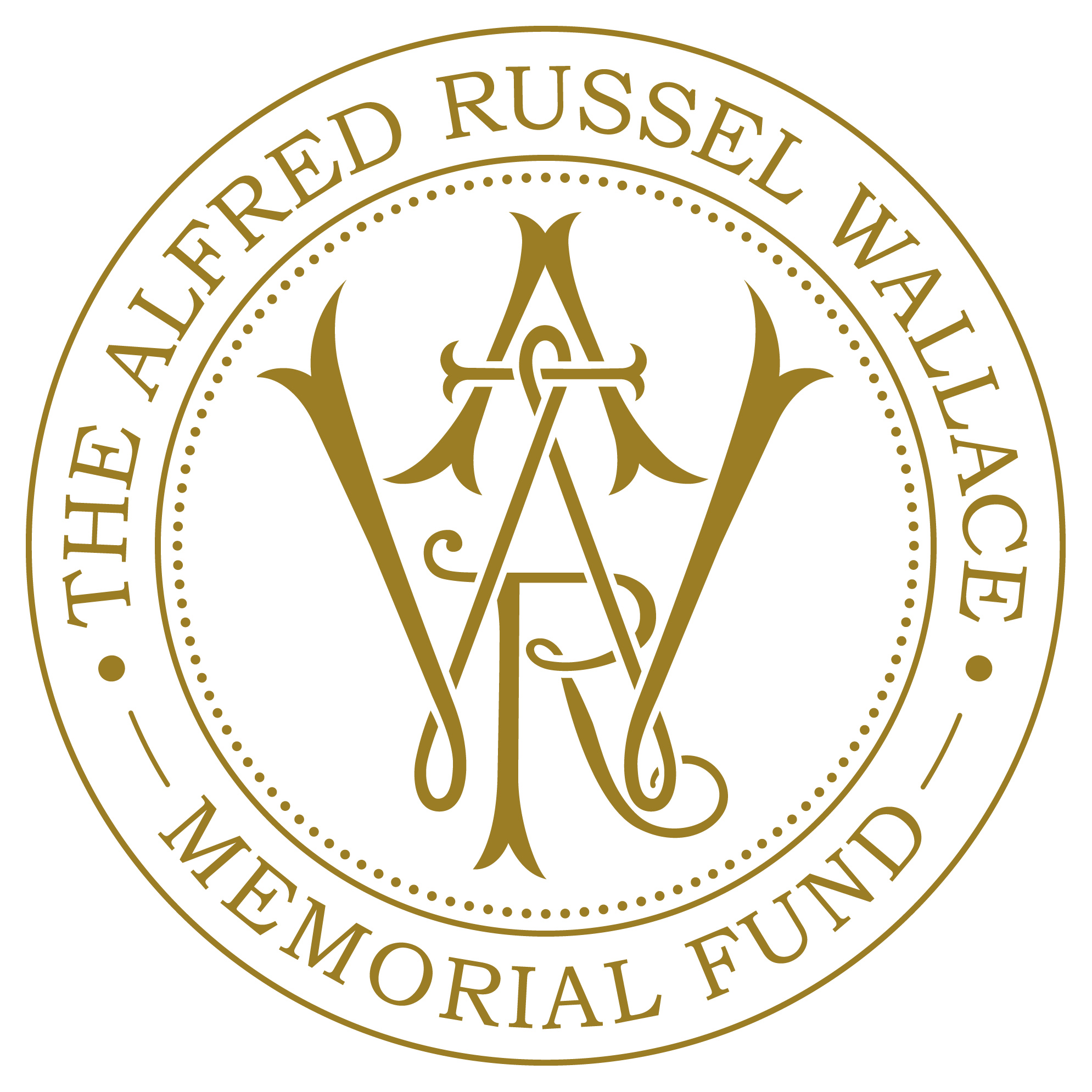