Plaques and other fixed monuments dedicated to Wallace 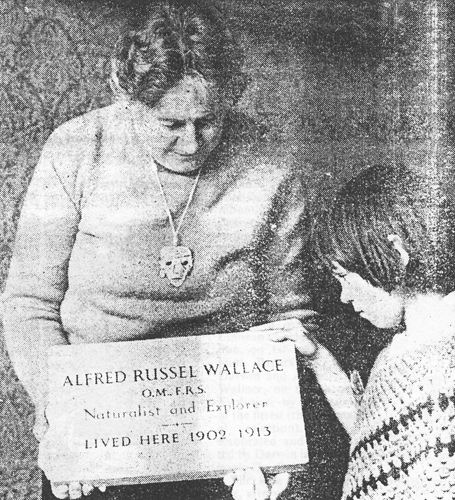 Photo of plaque from Old Orchard in an undated article from The Bournemouth Evening Echo. 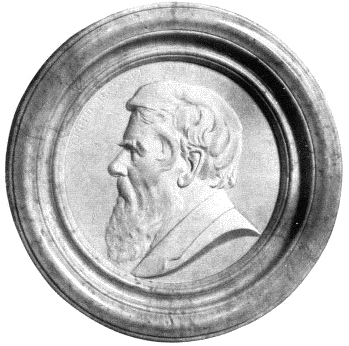 The medallion in Westminster Abbey

Plaques and other fixed monuments dedicated to Wallace plus someone else 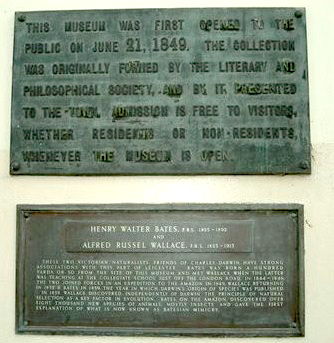 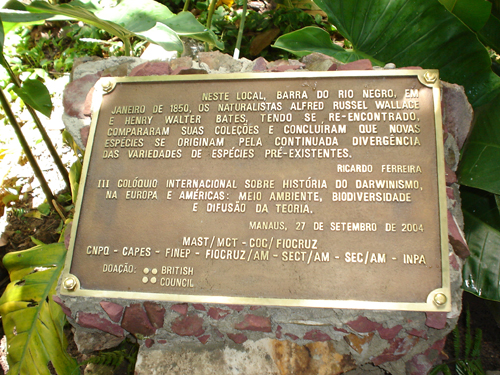 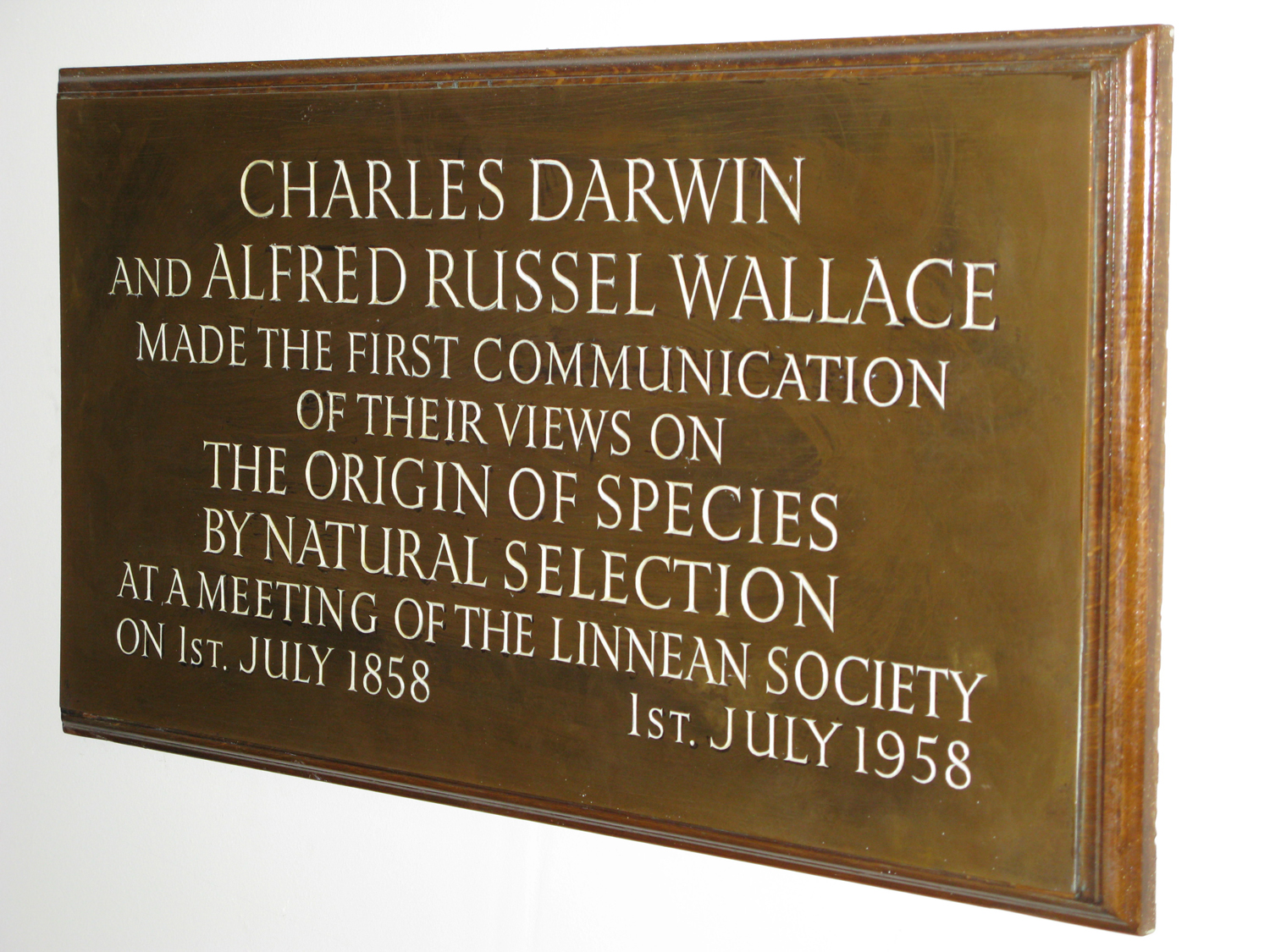 Details about the installation of the plaque. 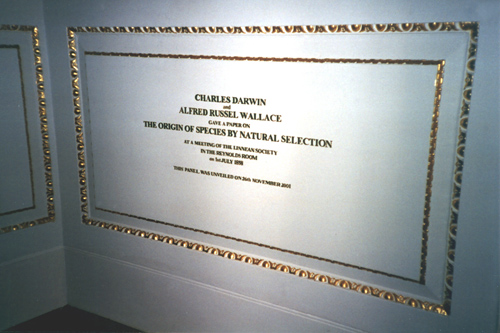